“Turn to village” website is the result of three LAGs partnership.

Three local action groups: Birzai, Rokiskis and Pasvalys share similar features. They are acting in border regions where is high unemployment, low income for residents, big distance from main Lithuanian cities. For these reasons territory is not comfortable for the development of various ideas and that encouraged to start a common project “The formation of information partnership”, which is funded under measure “Territorial and international cooperation” under Rural Development Program for Lithuania 2007-2013.

The aim of project is defined as partnership of three LAGs, promoting cooperation between villagers through the economic independence and information website. Active territory of this project is the territory of these three LAGs. This project reflects the approach of all Lithuanian LAGs to sustainable development, multi-planning and abilities to involve volunteers from different sectors.

Main activities of this project:

During the implementation of this project, local action groups will involve 270 social partners – rural communities, libraries, elderates. Partners, as volunteers, will help to collect and update information in “Turn to village” database. Living close to craftsmen, farmers, small businessmen and other producers, partners will be as guarantee about information’s reality and also at the same time will strengthen their authority between economic rural groups. 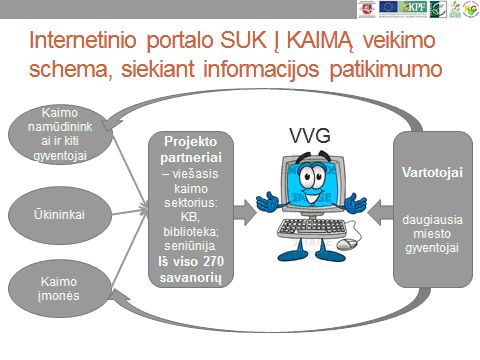 Main dates of this project: 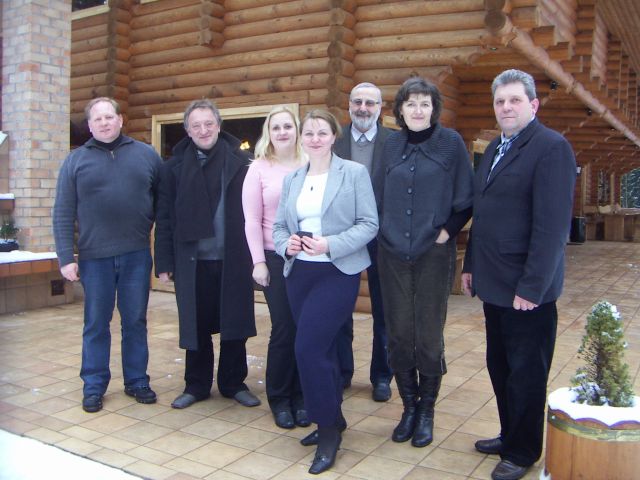 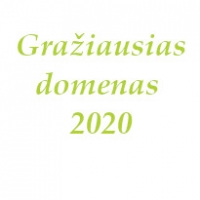 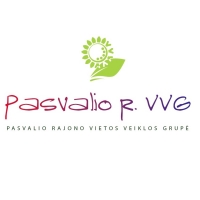 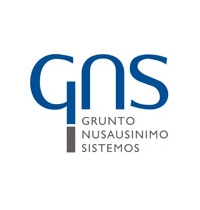 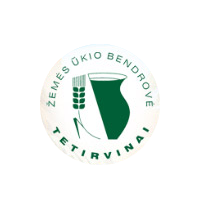 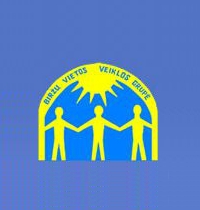 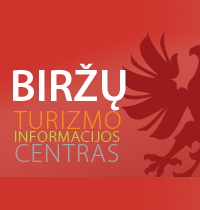